CHECK OUT OUR REVIEWS

It can be challenging to deal with property damages due to floods, fire accidents, and other natural disasters. Having an all-in-one restoration service firm that can handle the job quickly, expertly, and affordably is critical to restoring your structure.

We collaborate with your insurance company to resolve flood insurance claims through the evaluation process. We fix any damage while maintaining the utmost professionalism and efficiency. Our company prides itself on the intense care and work we provide to all our clients. 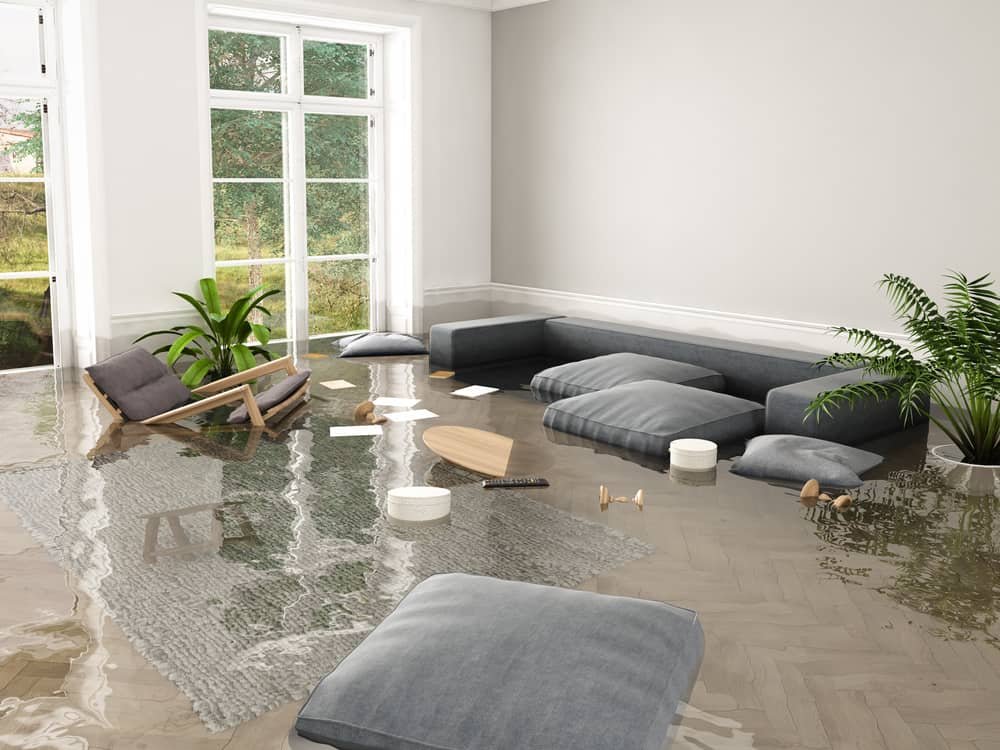 It can be challenging to deal with property damages due to floods, fire accidents, and other natural disasters. Having an all-in-one restoration service firm that can handle the job quickly, expertly, and affordably is critical to restoring your structure.

We collaborate with your insurance company to resolve flood insurance claims through the evaluation process. We fix any damage while maintaining the utmost professionalism and efficiency. Our company prides itself on the intense care and work we provide to all our clients.

With more than 30 years of experience in the water damage mitigation industry, Madison Ave Construction has established itself as the most trusted Long Beach, NY water damage restoration company. During the more than three decades that we have been in operation, our certified technicians have successfully restored countless properties throughout Nassau County and Nassau County from the damaging effects of water. If you’re in need of professional flooded basement cleanup services, when you choose Madison Ave Construction, you’ll feel confident knowing that you’ll receive the very best of care. 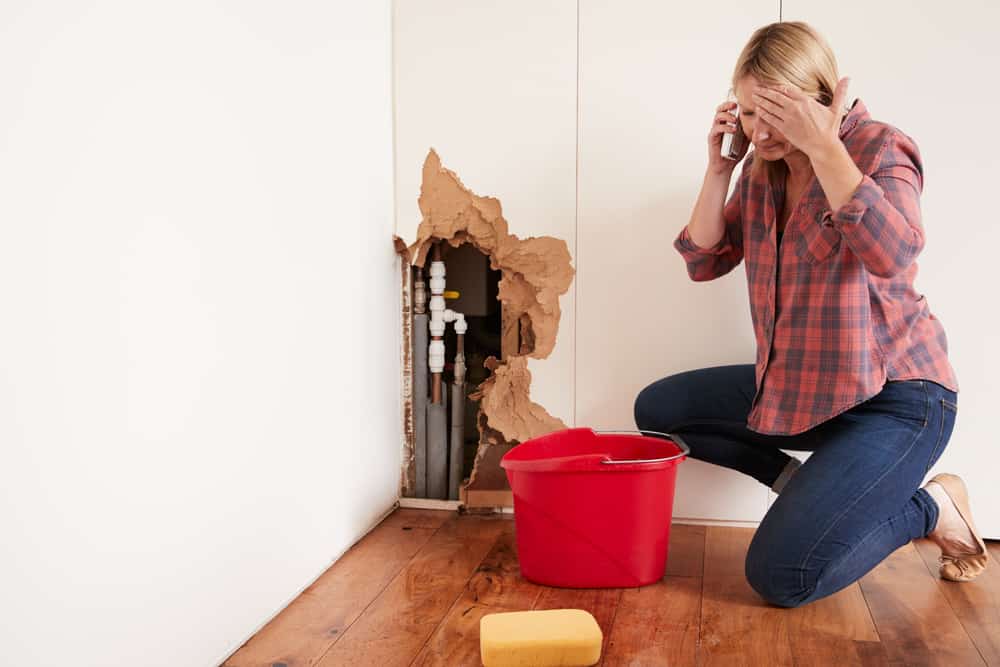 Severe rainstorms, melting snow, burst pipes, faulty water heaters, and strained septic tanks and cesspools; those are just some of the events that can result in a flooded basement. No matter the cause, there’s nothing more harrowing than discovering that the lowest level of your Nassau County house is inundated with water. Apart from the frustration, a flooded basement can result in serious damage, such as mold growth, rust, and rot, and it can even weaken the structural integrity of the foundation that your home stands on.

Needless to say, a flooded basement is a major calamity, but be that as it may, if you’ve discovered that your Nassau County basement has flooded out, you might be thinking about tackling the cleanup yourself; before you grab bucket, gloves, and a shop vac, however, here’s a look at some great reasons why you should forego the DIY approach and hire a professional Long Beach, NY water damage restoration company that specializes in flooded basement cleanup instead.

When it comes to cleaning up standing water, you definitely don’t want to leave anything behind. If you do the job yourself, there’s a chance that you could overlook something, and when water is left to sit – even a small puddle – serious issues can arise. A professional Long Beach, NY water damage restoration company that offers flooded basement cleanup services will leave no stone unturned. They’ll go over every nook and cranny of your Nassau County basement, ensuring that all water is extracted and all surfaces are thoroughly dried.

While it might seem like a pretty simple and straightforward job, flooded basement cleanup is a lot more complex than it appears. If you attempt the job yourself, you could end up getting overwhelmed, you might miss spots, and you could rush through the job just to get it done. The certified technicians at a reputable Long Beach, NY water damage restoration company will have the professional training and experience that’s needed to do an efficient job. They’ll know exactly how to approach the job, will cover all areas, and will use the most advanced tools and technologies to ensure the highest quality results.

Like a lot of Nassau County homeowners, you might be thinking about doing flooded basement cleanup yourself will save you money. While it’s true that you will have to pay a professional, in the long run, the DIY approach can actually end up costing you more. If you make any mistakes or you fail to do a thorough job, you could do more harm than good, and further damage could occur; further damage that may require exorbitant repairs. Plus, you’ll need to purchase or rent the tools and equipment that will be needed to do the job. When you calculate the costs, the DIY approach can end up costing you a big chunk of change. If you really want to avoid high costs, rather than doing the job yourself, hire a reputable Long Beach, NY water damage restoration company that charges fair and affordable prices.

Given the above-mentioned benefits, when it comes to cleaning up a flooded basement, it’s easy to see why hiring a professional Long Beach, NY water damage restoration company is a much better option than doing the job yourself. For the fastest, most efficient, and most affordable flooded basement cleanup services in Nassau County, contact Madison Ave Construction. To request a free price quote, dial 844-760-9303 today!

Some information about Long Beach, NY

Long Beach is a city in Nassau County, in New York, United States. It takes up a central section of the Long Beach Barrier Island, which is the westernmost of the outer barrier islands off Long Island’s South Shore. As of the 2010 United States census, the city population was 33,275, and 33,454 in 2019. It was incorporated in 1922, and is nicknamed ‘The City By the Sea’. The Long Beach Barrier Island is surrounded by Reynolds Channel to the north, east and west, and the Atlantic Ocean to the south.

The city of Long Beach’s first inhabitants were the Algonquian-speaking Lenape, who sold the area to English colonists in 1643. From that time, while the barrier island was used by baymen and farmers for fishing and harvesting salt hay, no one lived there year-round for more than two centuries. The bark Mexico, carrying Irish immigrants to New York, ran ashore on New Year’s Day.

Austin Corbin, a builder from Brooklyn, was the first to attempt to develop the island as a resort. He formed a partnership with the Long Island Rail Road (LIRR) to finance the New York and Long Beach Railroad Co., which laid track from Lynbrook to Long Beach in 1880. That same year, Corbin opened Long Beach Hotel, a row of 27 cottages along a 1,100-foot (340 m) strip of beach, which he claimed was the world’s largest hotel. In its first season, the railroad brought 300,000 visitors to Long Island. By the next spring, tracks had been laid the length of the island, but they were removed in 1894 after repeated washouts from winter storms.

Here are some repairs-related links: 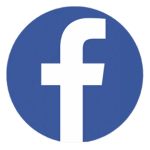 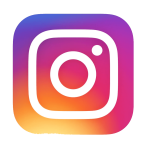